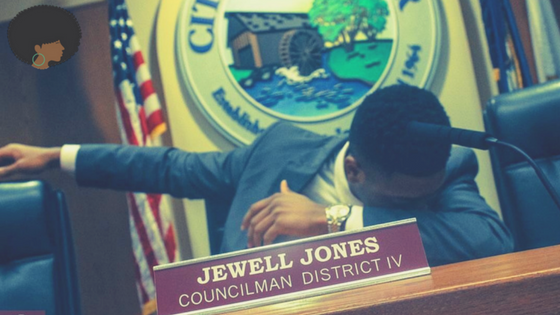 For The CULTURE: Election Day Milestones Worth Acknowledging

This was a tough week for all of us. But there’s still room for encouragement.

Here are seven election day milestones that we should be celebrating.

To read about more women who are changing the face of our government officials in Washington, read this article from NBC News.

The election of Donald J. Trump as Commander in Chief is no doubt discouraging and terrifying for the American people.  And while we are worried for the future of this nation, there is still progress to be made by lawmakers and lobbyists at both the local and federal levels.

Keep your head up and never give up! This is for the culture!