If You Don’t Know, Now You Know: 5 Black Trailblazers

Countless black pioneers are left out of the history books, leaving Americans of every color responsible for learning about the history of our nation. There are so many products, services and privileges that we utilize every day without recognizing those that suffered for its existence.

If you didn’t know before, now you know.  Here are 5 black trailblazers who paved the road for their particular industry or cause.

Chicago native, Howard and Fisk University alumnus, Freedom Rider. Diane (third from the left) was a leader for the Nashville Student Movement that would eventually spark desegregation in Nashville lunch counters.  Nash would also play a part in the hiring of black people in Tennessee super markets, and in granting blacks the right to vote in the Selma Voting Rights Movement.  While many of the men in this movement earned publicity and recognition for their work, women like Diane were often left out of the picture.

Nash was depicted in the critically-acclaimed film Selma by Tessa Thompson.

Many Midwesterners have heard the name at parades and band competitions, but few understand who the well-known Percy L. Julian High School on the South Side of Chicago is named after. Percy Julian graduated first in his class at DePauw University in Indiana and entered just after his eighth grade year.  Julian went on to become one of the greatest chemists of our time.  In 1939, Julian developed a soy product able to put out gas and oil fires, that was used by the military in World War II.  In 1949, his team developed an inexpensive and effective cortisone treatment for rheumatoid arthritis – a medicine that was originally extremely difficult to come by for lower and middle class patients.

Percy L. Julian held countless chemical patents, and his experiments without a doubt led to some of the most innovative discoveries in the history of healthcare.

In the early 1950s, the Julian’s were the first black family to ever move to Oak Park, Illinois – a prestigious suburb of Chicago.  The family received death threats and fire bombs were thrown into their front windows, despite Julian’s no doubt positive role in saving countless lives through his research in healthcare.  Eventually, Julian’s works were recognized and he is now celebrated around the Oak Park and Chicago communities.

The fact that this is most likely your first time reading the Percy L. Julian’s story illustrates the credit and publicity  owed to genius black scientists around the world.   Read more about Julian and other black pioneers in the field of science here. 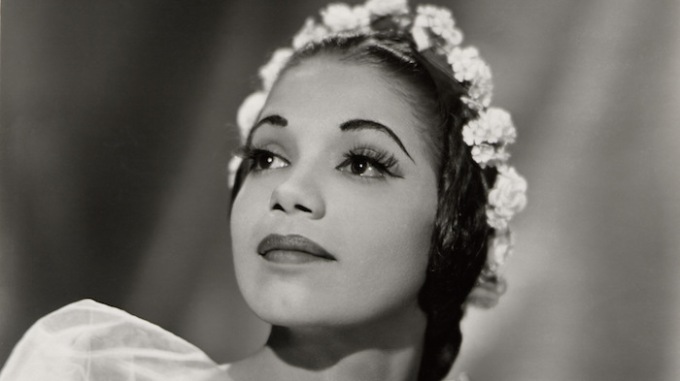 We’ve all heard and appreciated the fierceness that is Misty Copeland, but there are dozens of other black dancers who have changed the face of ballet. Today, SoulCulture will introduce you to Raven Wilkinson.  Wilkinson was the first African-American to dance with a major classical ballet company! She also served as mentor to the well known ballet phenom Misty Copeland.

Wilkinson studied ballet since the age of 5 in her hometown of New York City.  When the ballerina first auditioned for acceptance into the Ballet Russe de Monte Carlo in 1954, she was rejected.  She auditioned again, and was rejected again. In 1955, Raven was finally accepted into the group on a probationary basis.  Many other ballet students discouraged Wilkinson from auditioning, and eventually taking the position at Ballet Russe de Monte Carlo due to her race.  To much dissent, Raven persevered and pursued her passion.

The Ballet Russe de Monte Carlo was very diverse with dancers from all over the world. Due to her lighter complexion, people mistook her for South American.  As soon as people began to realize her true identity, there was trouble.  In an interview with POINTE magazine, Wilkinson details how a Ku Klux Klan member bombarded their tour bus and threw racist pamphlets at her.  The ballet group eventually only allowed Raven to dance in certain progressive cities, avoiding the South and other cities where racism was thicker than others.  Her dance teachers suggested she leave her ballet career and pursue African dance. Yes, African dance. Wilkinson left the troupe, but continued to pursue a career in ballet and went on to earn countless awards and recognition for her courage and talent.

In the interview with POINTE, Wilkinson states:

My never-ending question is: When are we going to get a Swan Queen of a darker hue? How long can we deny people that position? Do we feel aesthetically we can’t face it? I think until we start seeing it regularly, we’ll never believe it.

As black faces become a bit more commonplace in the world of ballet, there is still progress to be made. Let’s celebrate Raven Wilkinson for her work.

Read that awesome interview with Raven and POINTE magazine here.

Zelda Wynn Valdes was a fashion legend. She was the first black designer to open her own shop on Broadway in NYC and was the original costume designer for the Playboy Bunnies and the Dance Theater of Harlem. Without a doubt, Zelda Wynn Valdes is the most influential designer you’ve never heard of. 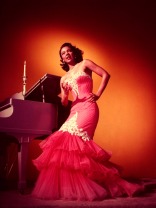 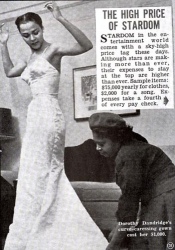 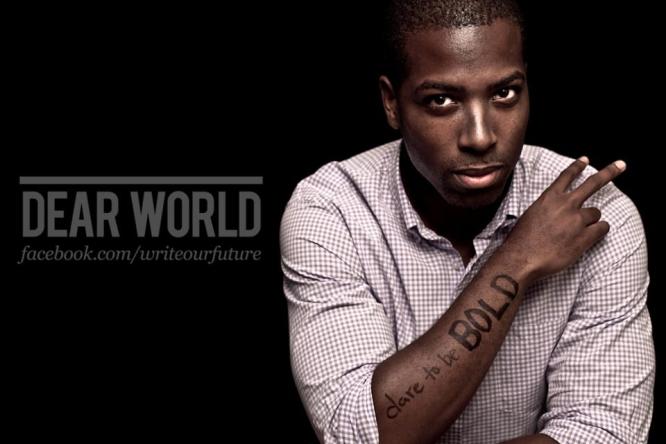 Black History Month is extremely important for Americans of every color to learn about those barely mentioned in the history books; however, it’s arguably even more important to understand those African-Americans that are blazing the trail here and now. That’s where Tristan Walker comes in.

While he may be lesser known in popular culture, Tristan Walker is a celebrity in Silicon Valley.  As the Head of Business Development at FourSquare, Walker helped put the then tiny startup on the map by securing partnerships with hundreds of huge brands.  Tristan left FourSquare, now worth $250 million, in 2012 and is now the founder and CEO of Walker & Company – a personal care company for people of color, carrying the wide-known brand Bevel.

Walker is a trailblazer for many reasons.  He is a successful tech expert in Silicon Valley, an industry desperately yearning for more diversity.  Secondly, Walker is targeting self care, an industry worth billions, that severely underserves people of color.  Walker recently said in an interview:

Our road map is strong, our ambition remains significant and our desire to serve our customers is unwavering. Our funding and our relationship with Target shows this in a big way and sets us on our path to build the world’s most consumer-centric health and beauty products company for people of color.

The future is bright for Tristan Walker and Bevel, just one example of the black pioneers creating a better world right under our noses.

Now you know!
There are thousands of other black pioneers that could’ve been on this list. Let’s continue to educate each other! Comment the names of those left off the list, and I’ll add them here!