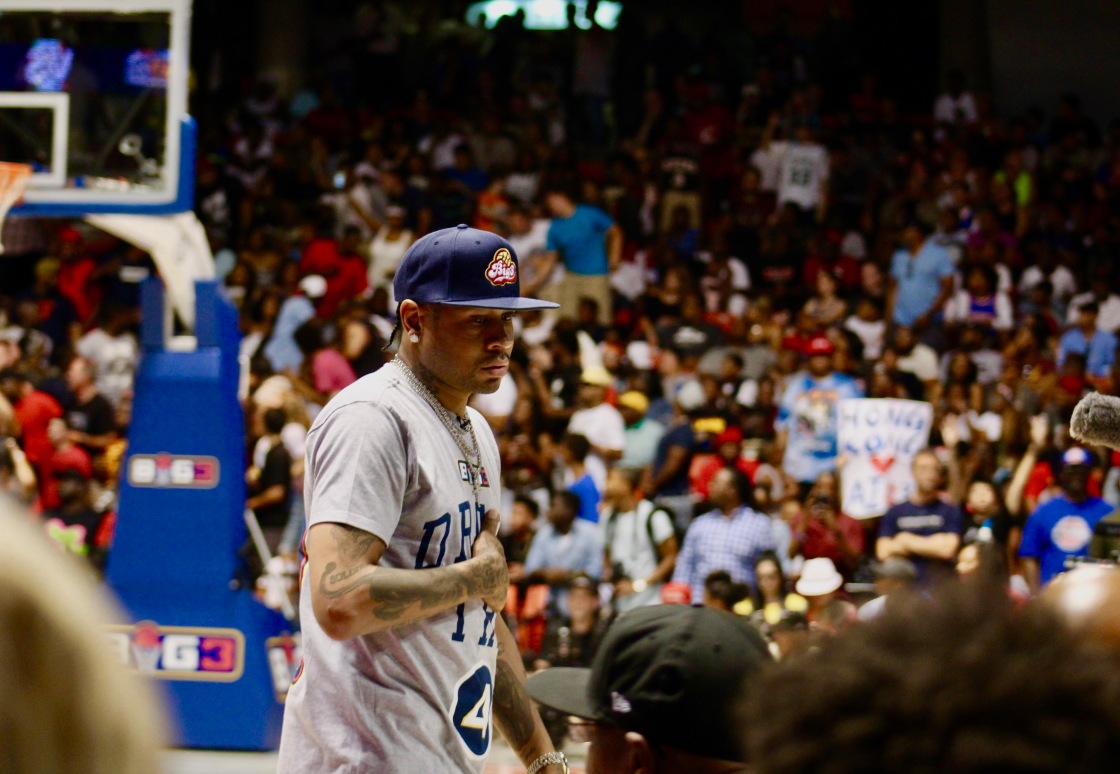 Ice Cube’s Big 3 Tournament has served as a form of nostalgia for basketball fans worldwide. Most specifically, word of Allen Iverson’s return to the hardwood court drove millions of spectators to arenas all over the country, beginning in Brooklyn’s Barclays Center.

By Week 5 in Chicago, our sights were still set on the opportunity to come face-to-face with NBA legends, serving as both players and coaches.

Here’s a recap detailing real fan stories and player statements, including answers from The Answer himself on his return to basketball and his influence on the culture. 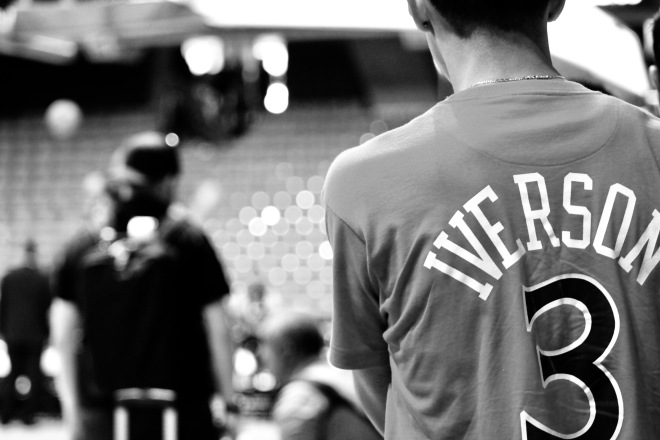 One couple traveled all the way from Hong Kong to see Allen Iverson in person. This isn’t their first rodeo – during their previous meet-and-greet with AI, the couple decided to name their newborn child “Allen.” Keep up with their travels on Instagram @ai3foreverhk.

There were countless kids excited to see the likes of Dr. J, Allen Iverson and other NBA legends in person. Most of them too young to have watched these greats on the professional playing field, but crediting YouTube clips and TV interviews for their exposure to classic basketball. Celebrities got in on the action, too. Appearances included Chance the Rapper, Taraji P. Henson and DMX – the latter provided an impromptu intermission performance of Ruff Ryders’ Anthem. 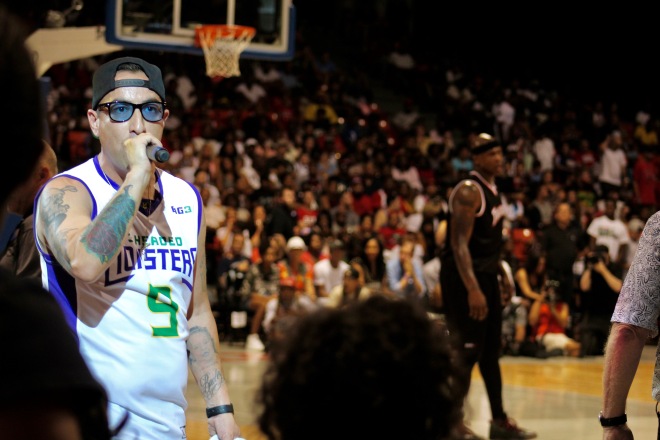 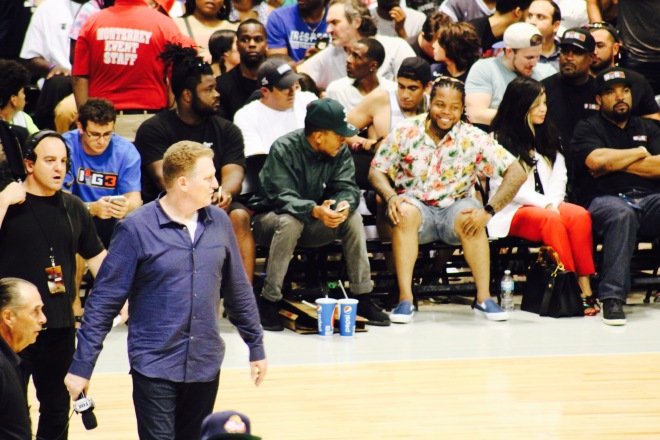 Reporters questioned Allen Iverson on the impact of the Big 3 Tournament and his experiences coaching from the sidelines as opposed to playing on the court. As an appeal to our readers, Soul Culture wanted to know how Iverson perceived his indubitable influence on urban pop culture, even outside of sports.

You inspired so many ball players to be unique and be themselves. Did you think you’d have that impact?

Nah, I didn’t put any thought into it. I wake up every day happy with being the person that I am. I’m very comfortable in my own skin, so it was going to look like that anyway. You don’t have to try to be yourself.