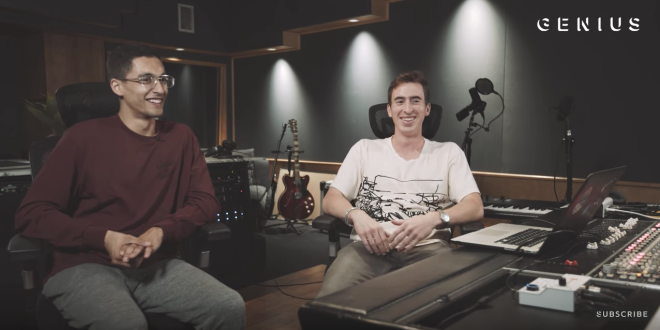 In case you’re living under a rock, French Montana’s Unforgettable is inarguably the track of the summer. Many thanks to Swae Lee for the addicting hook (no surprise there).

What many don’t know is that the men behind Unforgettable‘s instrumental, a group called 1Mind, are from good old Indianapolis, Indiana. In their Deconstructed segment, 1Mind reveals the group’s creative process and musical start in Indiana. Most notably,  one group member, Mac Sutphin, details his communications with Oliver from OVO (yeah, that one) while partying at IU’s Spring Weeekend. Their experience producing beats for Drake’s Views project eventually led to the creation of the Unforgettable track which landed in French’s hands.

Take a peek at the Genius video below to meet the guys behind this summer’s #1 banger.