Indiana Native, Mass Appeal the DJ, Is Bridging the Gap Between Local and Cross-National Hip-Hop 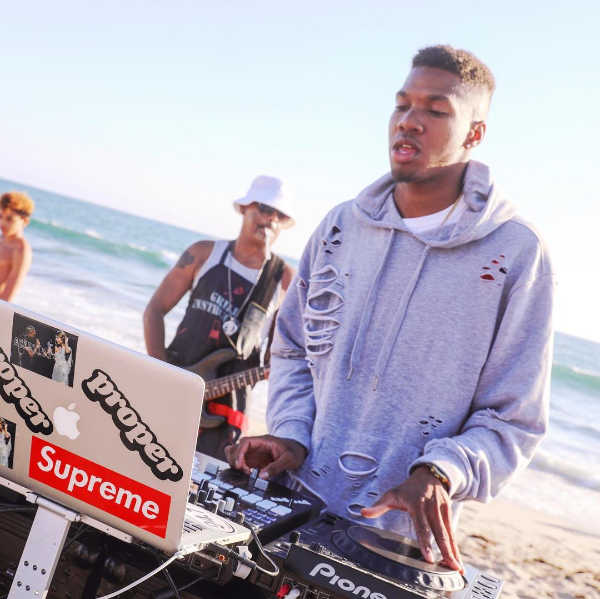 Starting in Indianapolis during his high school years, Mass Appeal the DJ (Kenneth by government) developed an ear for spinning mixes early on. Inspired by the likes of DJ Envy, DJ Mister Cee, DJ Timbuck2 and Don Cannon, Mass Appeal was determined to become the world’s greatest DJ. When I asked Mass Appeal who he looked up to early on, the list was endless, but his most notable inspiration was the late, great Notorious B.I.G.

When I listen to him today, I still notice the passion. I love what B.I.G. had to stand for. I could relate to him because he was fun, humble, but he really represented the come up.

As one of Mass Appeal’s high school classmates, I can merch the journey. I vividly remember the then-just-starting mixer bravely exploring the NCHS “Panther Den” to pass out scraps of paper printed with his YouTube link. He was actively sharing his craft with hundreds of teenage kids who could quite honestly give a crap – but that fearless confidence is what made Kenneth likable, even inspirational. What’s more, Mass Appeal’s YouTube page was a public record of his consistent progress as a DJ – he was always working and perfecting his craft.

Breaking Through the Industry: Atlanta 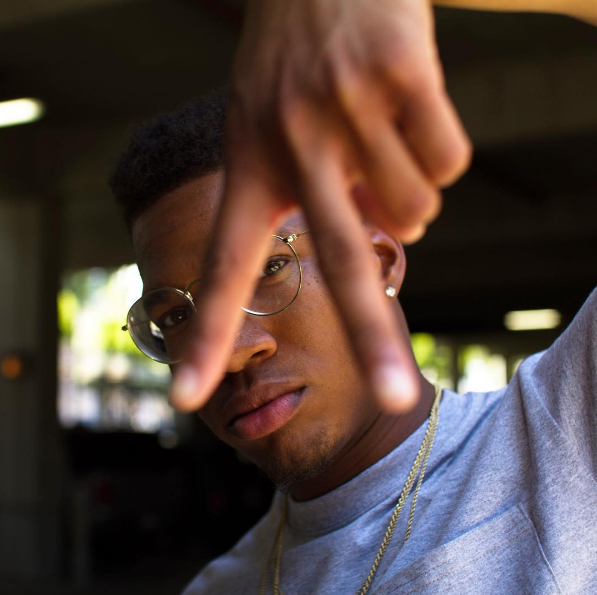 While Mass Appeal the DJ may have established his love for the music in his hometown of Indianapolis, the true foundation for his work began through networking in Atlanta’s booming hip-hop scene.

Talent or not, his charisma and work ethic are what scored him the connections to eventually land a touring DJ deal with rap duo Headlinerz.

Check out the Headlinerz visual for Ridin (with Mass Appeal the DJ cameos) below.

He had the confidence to share his talent and pass out his cards, just like those days in high school. Mass Appeal the DJ quickly learned in Atlanta that it’s not just what you know, but who you know.

Mass Appeal started his DJ journey with radio in Indiana, but he always knew that his passion for the culture was much bigger than just the music. Now, Mass Appeal has reconnected with his love for streetwear in a city driven by fashionable creators. He’s established a partnership with Proper Sporting Goods Store in LA, where he says the family environment makes it easier to do the things he dreamed of doing since day one.

Everything I do, from a business sense, is organic and natural. I’ve been into clothes and shoes since high school, so modeling and representing Proper is all a part of the plan.

Fashion or not, Mass Appeal’s ultimate goal is to continue to improve as a DJ.

I want to improve all around, with new equipment, learning new mixes and techniques, even expanding into new genres.

Mass Appeal’s versatility as a musician – gained from his grind in Indy, network (and networth) in ATL, and now his cultural expansion in the City of Angels – will allow him to connect with anyone, anywhere. Some artists of any craft spend their whole lives in one region developing a following, but fail to grow without cultural perspectives elsewhere. Mass Appeal realized this gap early on and vowed to be different.

Listen to Mass Appeal the DJ’s mixes on Soundcloud and follow him on Instagram for updates as they happen.